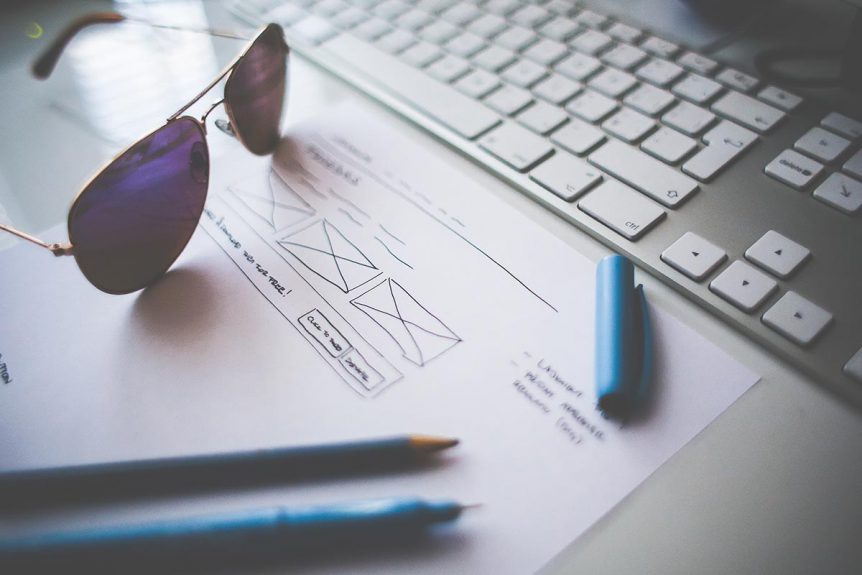 After several weeks of 2015 we can see the path that world decided to follow this year. It is still risky to predict what will the next months bring, especially that there are hundreds of teams, that are developing their products secretly to present them at upcoming events. Last months showed us how important big data analysis is, with Hadoop’s sudden growth and their cloud analysing products the biggest players are buying from them.

We are awaiting several technological news that were announced last year to hit the market in 2015 – one of them is Apple Watch, a device that is told to change our point of view on wearables. As wearables market is growing, more and more functionalities and signal analysis are presented to people. And these two major markets are just a tip of an iceberg. Here is what we see coming in 2015:

The mobile market is still growing – that is more like mentioning something obvious than predicting. As we all know business users and consumers are all demanding continuous growth of mobility and there are no signs that they will stop soon. Luckily the market growth keeps up with users’ needs.

Last year’s iPhone showed us what users are looking for, and it is not the smallest device on the market. We want functionality, do that is why phablets are going to be a must-have this year. They are more functional than smaller smartphones and much more mobile than tablets, what increases usability. We predict that phablet sale will grow at least 50 percent, what will lower customers’ interest in tablets and normal-sized smartphones with an emphasis on tablets getting dumped.

As we have already mentioned, functionality is the main interest of users, so two big technologies will keep growing faster than others – Clouds and Internet of Things. There is nothing better than having all of the data everywhere you go, not even carrying your devices with you. The bigger, the better working Cloud solutions will be announced, the faster this market will grow.

Because of prices, soon smaller Clouds will start to disappear in favour to bigger competition like Amazon, Azure or Google.

Further development of clouds will make it possible to integrate fully them with IoT, which could be looked at as another evolution of the Cloud technology. IoT will not work without the connection to external clouds so these technologies will grow together and 2015 will be the year of IoT revolution. Big players are interested in both those technologies, seeing potential in everything connected to it – starting with big data analysis and finishing with IoT. And spending on IoT is expected to reach $1.7 trillion this year so we can expect a revolution.

Right after these, there is a wearable market, that is growing and collecting data about our daily routines all around the world. We can be sure that one-sided connection of wearables with social networks will soon work both ways – sites like Facebook, Twitter will inform devices about where we were, it will be connected to GPS and our activity will be not only recorded but also predicted. New types of wearables are to come. We want to gather more information from all fields of our lives, and that is the best way of doing so.

Right after that here comes big data analysis, which importance has been mentioned several times in this article. As a big fan of wearables, we are waiting for what comes next and technological merges that are coming this year (ECG collected by our T-shirts, oximetry from headphones or rings).

Last but not least is 3D printing. This technology is getting more and more interest, Startups have introduced several ideas and showed us that there is still a lot to invent when it comes to 3D printing. TechCrunch is full of information about newest solutions and the most interesting technologies to come.

Last weeks gave me also the feeling that there is VR and AR revolution coming. Probably not this year, but soon enough. Oculus Rift is approaching to customers and HoloLens that Microsoft showed in January are going to be game changing. Even Google announced that they were redeveloping Google Glass at the moment, with a new approach to this project.

These predictions cannot be guaranteed. IT surprises us every month, so there can be something just behind the corner, waiting for us to see it tomorrow. As soon as it comes, we will know.